From the market to the shopping center, see how CH Turzyn evolved

To get to know the beginnings of the Turin business, it is important to reach the Middle Ages! Turzyn was then a marketplace and was located around Tobruk today. Thanks to the variety of goods, the bazaar was known not only in Western Pomerania but throughout the world. Nowadays, CH Turzyn is also remembered as a market that has been operating in the present center since the 1960s. It is worth noting that by the end of the 1980s the administration of the place was occupied by the PSS „SPOŁEM”, after the political changes in 1989, Merchants trading at the market established in 1990 Turzyn Company, which took over the management.

Throughout its activity, „Turzyn” gained recognition and reputation, both among Szczecin residents and border residents of Germany. By the 1980s, Turzyn was mainly known for the sale of vegetables and fruit, where imported first imported garments such as jeans and Italian oranges were imported. The price of some clothes even reached 1400 per piece! There were merchants here, but also seafarers and artists. Legend has it that in those days on the Turks it was possible to buy everything … maturity, certificate of graduation and even weapons. In addition, here is formed unofficial first network of cantors, the so-called. money changers. The 1990s brought the opportunity for salespeople to start their businesses on the open market. Over the years, „Turzyn” has developed an opinion of the place where you can get good quality goods at competitive prices.

Ideas for rebuilding the market were several. In the early 1990s, the first projects appeared. Initially, „Turzyn” was supposed to transform into a market hall. However, after discussions with the city, it was decided to place the object in accordance with the plan of the city. Thus, in 2010 – 2011 Turzyn Shopping Center was established.

We have to admit that although Turzyn had many difficult moments in its history, it always overcame it, WHICH WERE, WERE, and we hope that will be the important and characteristic place of Szczecin for many years to come. 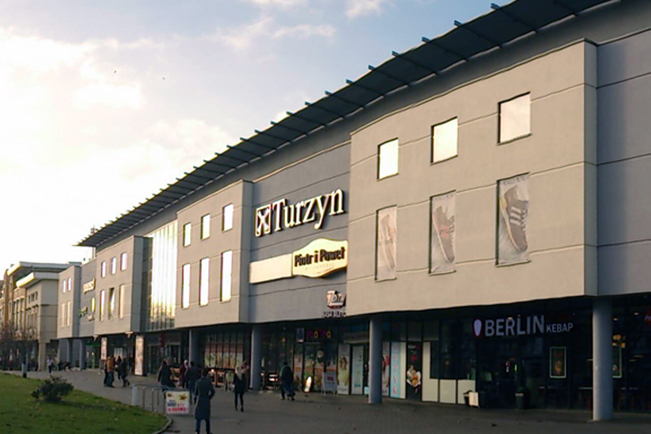 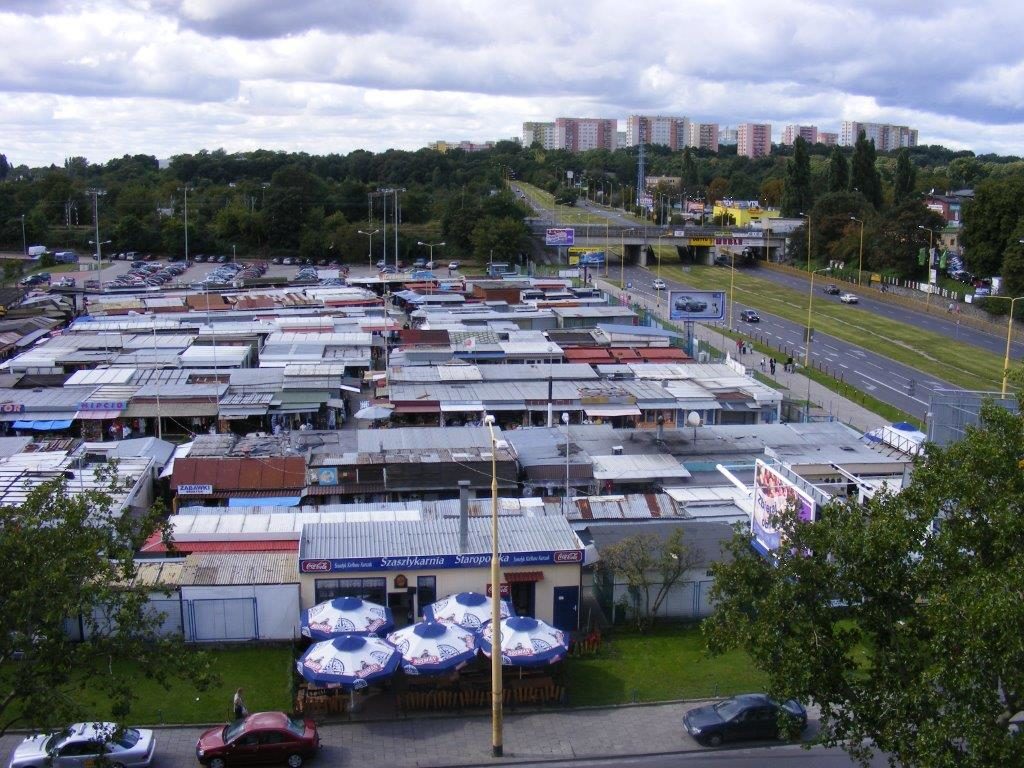 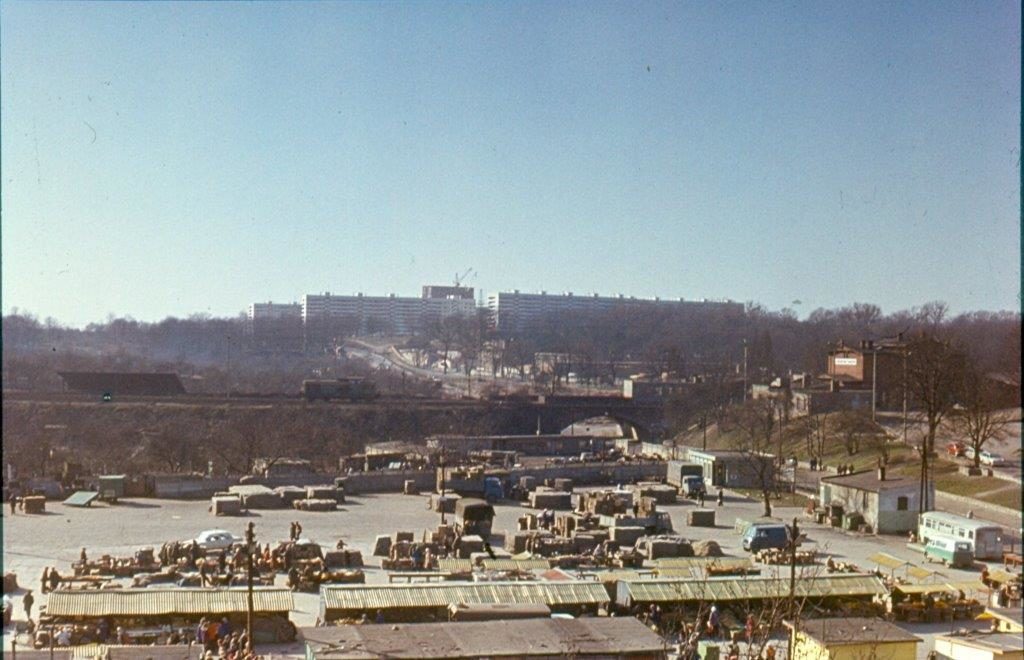